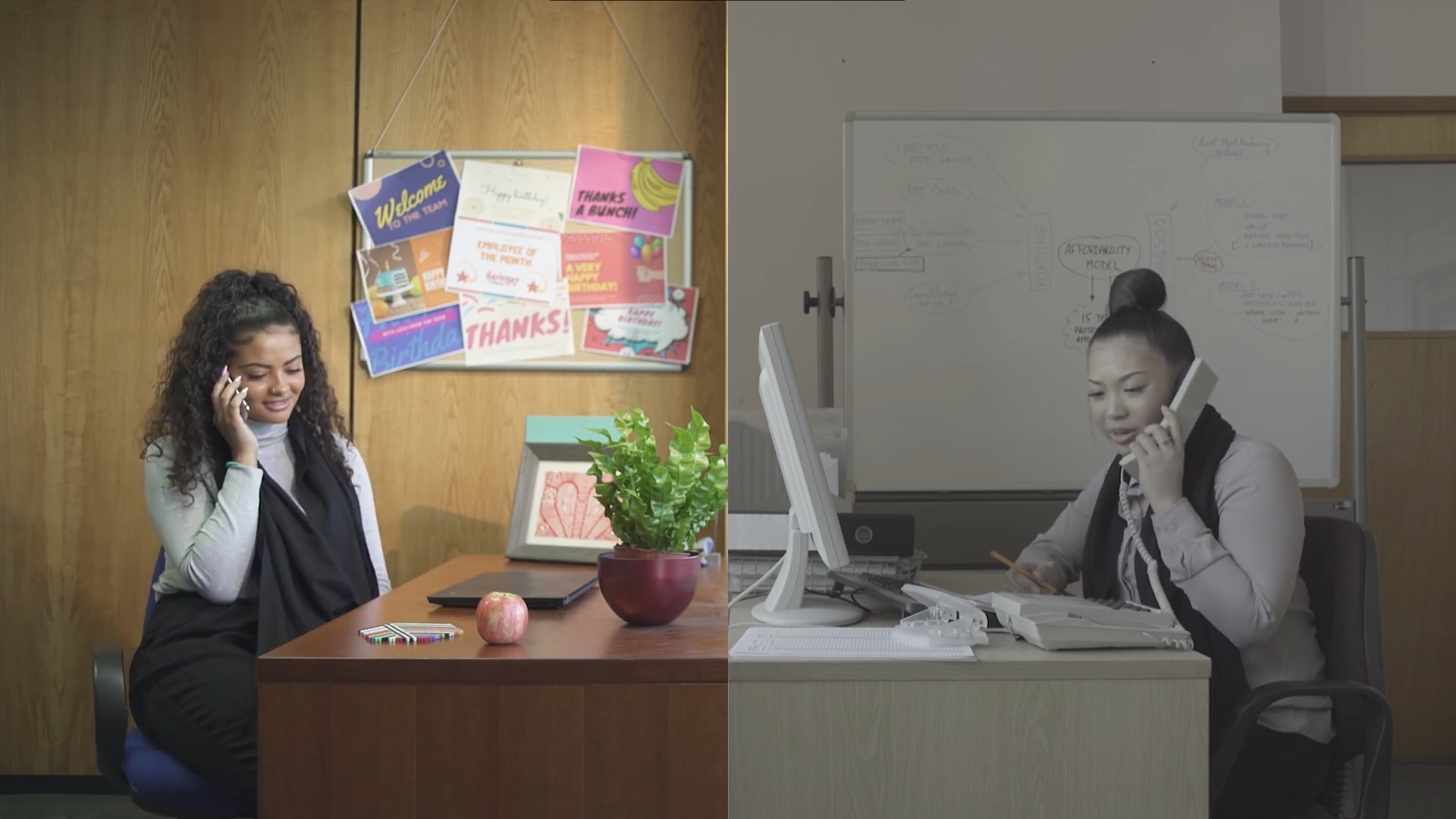 We Rise worked with three impressive young women to create our first ever recruitment film. Made from a young person’s perspective, the 90 second advert was created and scripted by our work experience students. Our client was Haringey Council, and the film stars two of Haringey’s current apprentices.

Haringey invited work experience company We Rise to help them promote the council as an employer to young people in the borough. We Rise recruited local students Abena Antwi, aged 16 and Aiya Brouk, aged 17 from Fortismere, and Betool Hadj-cherif, aged 16 from London Academy of Excellence Tottenham to create the film.

A team of strong minded young women, they had an instinctive understanding of their target audience. To capture the attention of young people they decided the film had to be short, have a clear message, follow a story, create some intrigue, use humour, and subvert expectations.

Their inspiration came from apprentices describing being treated like “slaves” in the private sector. This contrasted with the support they got from Haringey. The team were impressed by the impact apprentices can make on their community, as well as the free work laptop!

In just four days, they researched the brief, came up with a creative concept, wrote the script, created the sets, directed the shoot and supervised the editing. On the fifth day they presented the finished film to Haringey apprentices and managers.

The story unfolds through a phone call between a Hackney apprentice, played by Ellise Carty, and her friend, played by Stephanie Castillo. Filmed at the Civic Centre the team created two contrasting office locations which were then edited together using a split screen technique.

We see the contrasting experiences of Elisse who works at Haringey – with a supportive manager, interesting work and good pay – and Stephanie in the private sector – who is fed up, overworked and under-appreciated. The last scene shows Stephanie joining the Haringey team.

The film ends with the voice over: “There’s an empty seat for you at Haringey – a place to develop your career”.

Haringey was really impressed with the results. HR Manager Maxine Sobers loved the idea of the film which she said they would never have thought of on their own.

“It was a really impressive project from beginning to end. We Rise is a great concept and it was a pleasure to work with you on this. High energy and so professional. We learned a lot.” Richard Grice, Director of Customers, Transformation and Resources, Haringey Council

We Rise designs film-making programmes that enable young people to lead. They coach them through each stage and bring in professional film-makers to help execute their ideas.

Young people develop confidence, creativity, understanding of film-making and a whole range of work related skills such as project planning, leadership and team-work.

After presenting the film and receiving such positive feedback the students felt a huge sense of achievement.

“I learnt how to talk in front of people and that I’m more capable than I thought. This is an an insightful and worthwhile experience. It opens you up to the real world.” Aiya

“Doing a project like this helps build confidence.” Abena

“We Rise really achieves its objective of empowerment”. Betool 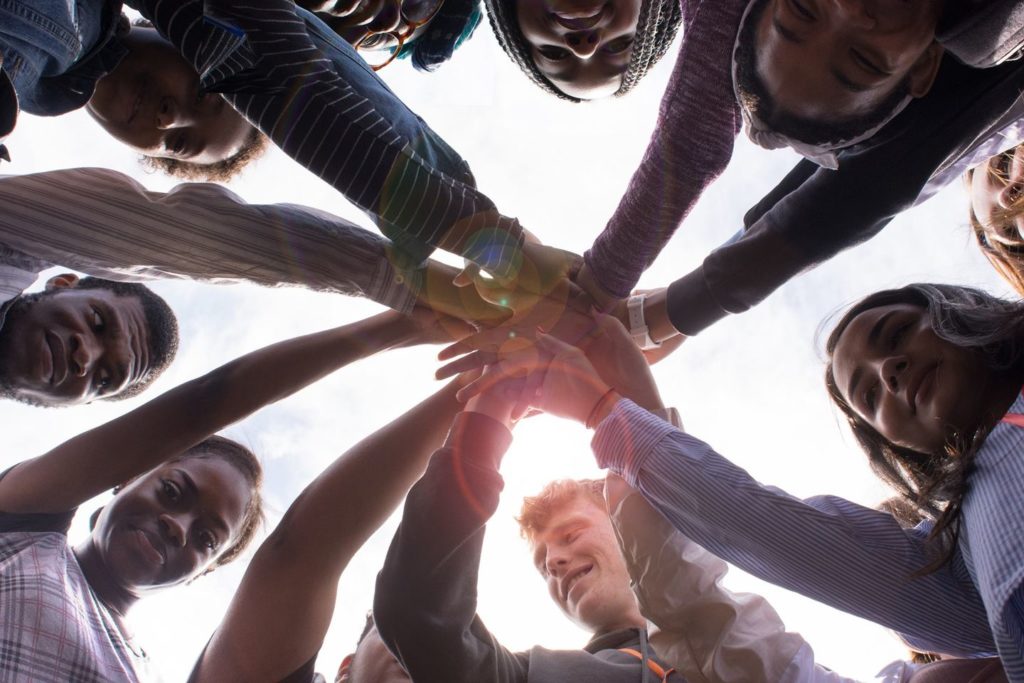