WE RISE NEWS: THE STORY OF ME – Why it is so important to help young people tell their story

Everyone has their own story and their own journey through life. Humans love stories. Being able to tell a compelling and authentic story is a powerful way we  interact with the world and find our place in it.

Job interviews are a space where you are expected to tell your story and, as work becomes more competitive, fragmented and relationship driven, every conversation can turn into an opportunity – so being able to tell a compelling story is vital.

Who can tell a story?

When we first started working with disadvantaged young people from Tulse Hill and Norwood we were struck by how quiet they were. In response to the question, “tell me about yourself” they were silent – a marked contrast to their confident middle class peers more used to fielding such questions from family friends.

Yet when we dug deeper and got to know these young people we were amazed at the incredible stories they had – what they had done, what they knew, the different languages they spoke, the challenges they had overcome.

Whether it was Ely’s story about being born premature, losing his mother, being bullied at school, getting drawn into gang life and then discovering his voice as a poet. Or Danielle, having escaped war in the Congo, now living in foster care and with an ambition to be a film-maker. Or Muktarr talking about his responsibilities to care for his brother and sisters while his parents worked and his dreams of becoming an actor.

We were humbled by the responsibilities these young people took on, the resilience they showed and the optimism and ambition that burned in them.

Yet none of them seemed to think their story was worth telling.

So we began using narrative and storytelling as a way to develop young people’s confidence and ability to communicate about themselves in a way that felt both authentic to them and compelling to a potential employer.

A young person learns about themselves by interacting with the world outside of their immediate family and school environs and beginning to discover how they can fit into the world.

Growing up without wider professional and social networks is like living in a bubble. These young people lack opportunities to learn about themselves in relation to the wider world.

Meeting a range of different professionals is hugely empowering. This interaction leads to the development of what our evaluator Michelle called a “vocational identity”, a developed understanding of interests, goals, abilities, and talents.

Or more simply, what I want from the world and what I can offer it.

When we started working with young people we instinctively engaged them in conversations and activities to help them figure out their place in the world and what they had to offer. What do I love? What am I good at? What can I get paid for?

We then discovered the wonderful Japanese concept of Ikigai. Translated to English it roughly means “thing that you live for” or “the reason for which you wake up in the morning.” Each individual’s Ikigai is personal to them and specific to their lives, values and beliefs.

Developing skills for work is crucial but they can be meaningless without a goal for the future. We develop young people’s sense of what is possible and tap into their natural enthusiasm to develop realistic goals for the future.

Often this is best done through reflection on experiences, visits, meetings with professionals and their performance in practical tasks. Through formal and informal interaction we help young people find out about themselves – what they enjoy, what they are good at, what contribution they can make.

The Story of Me

The Story of Me is not fixed. For young people, as for all of us, it is constantly developing.

We use it to help young people navigate themselves into a world that is full of opportunities, but where opportunity tends to be offered to those who have the confidence to tell their story. 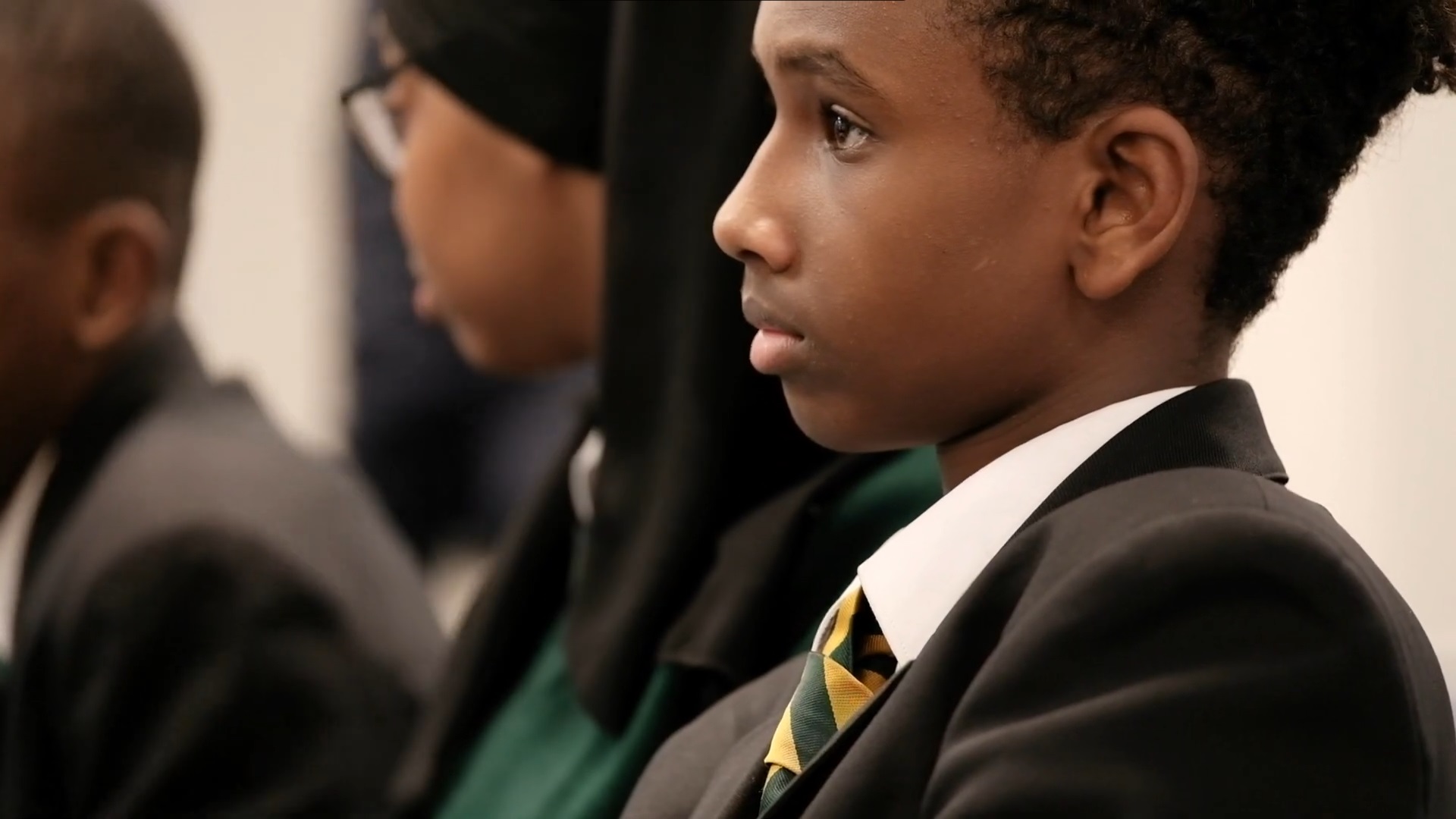 Last year we had the chance to work with 60 fantastic year 10 students at Norwood and Elmgreen Schools to help them develop their Story of Me. Every one is different.

Please help us change more young lives through the story of me. Support our Crowdfunder. Every donation makes an impact. Thank you.