Eight talented young South Londoners were fully empowered by seven days work experience with ITV. This project was a true collaboration. The young team had full creative control and ITV loved the ideas they came up with. 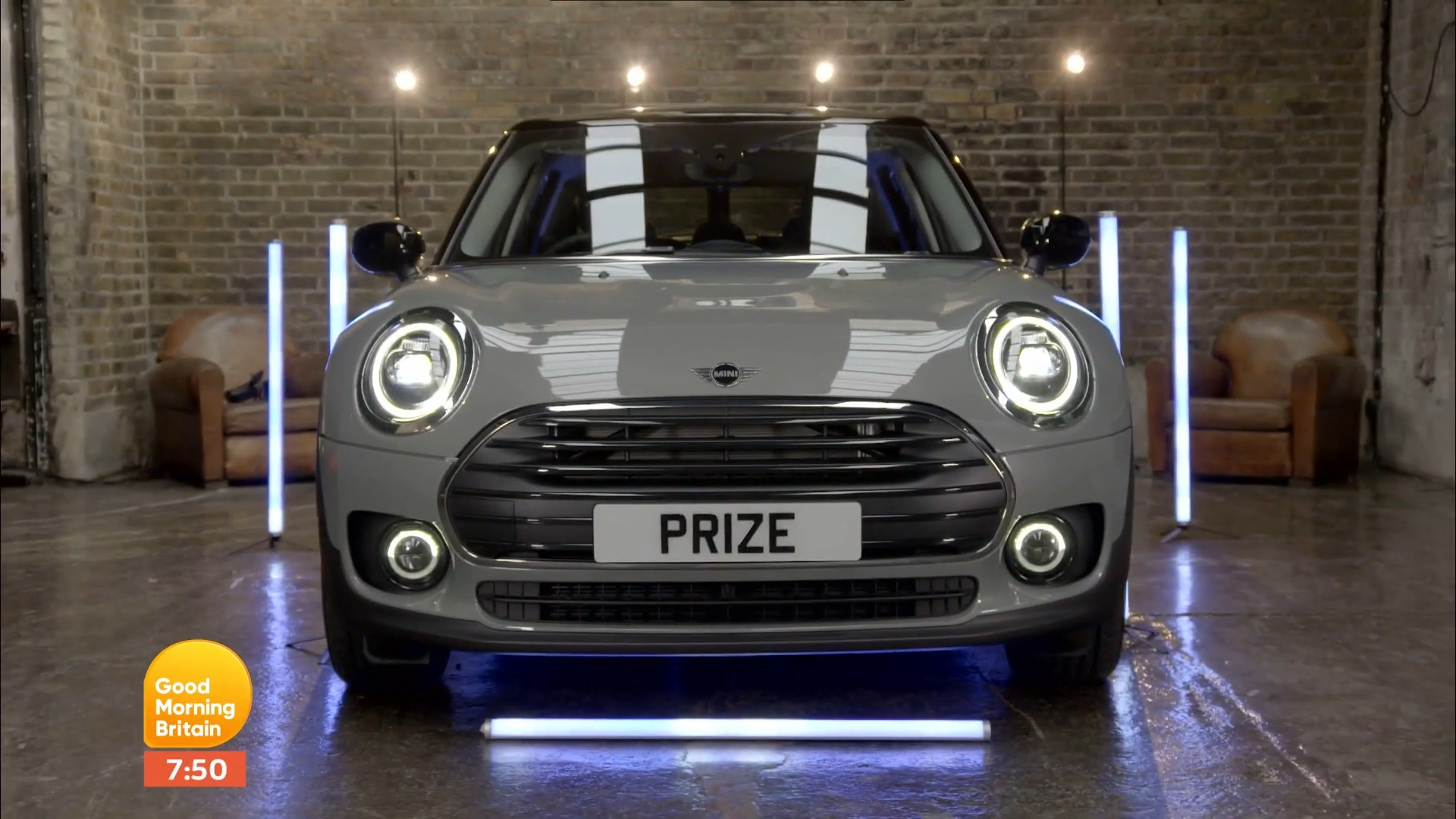 Watch the behind the scenes film, including ITV Presenter Andi Peters on why projects like this matter.

ITV Win asked us to recruit eight BME young people aged 16-20 to work with their production team to create two videos (VTs) to promote their October competition on Good Morning Britain and Lorraine.  They asked the young team to come up with the ideas, develop scripts, identify locations, direct the shoot and work with the editor to produce the VTs.

The project is part of ITVs commitment to diversity and BME talent and it was a true collaboration. We Rise worked with ITV on recruitment of the young people and design of the project process.

The ITV team were fully involved from beginning to end, providing inspiration, career mentoring, coaching on technical aspects and information about careers at ITV.  The impact on the young people was truly life changing.

“This experience was so amazing. It gave me so many opportunities to work in different roles. I’ve always wanted to be in the creative industries, I just didn’t know how to get, there especially as a black girl. Thank you so much for this experience. It really meant so much to me.”

“I want to be a Director but I didn’t know what it involves. Before the shoot day I was quite nervous, but afterwards I started to believe in myself more. I’ve also become more open minded. I’d love to work with ITV in an apprenticeship. I feel I am confident now. We Rise widened my perspective on what I’ve wanted to do in life.”

“We Rise allowed young people like me to feel empowered through the experience they gave me. I felt as if my voice and ideas was being heard and put into action and the final result of my time with We Rise and ITV was an amazing VT.” 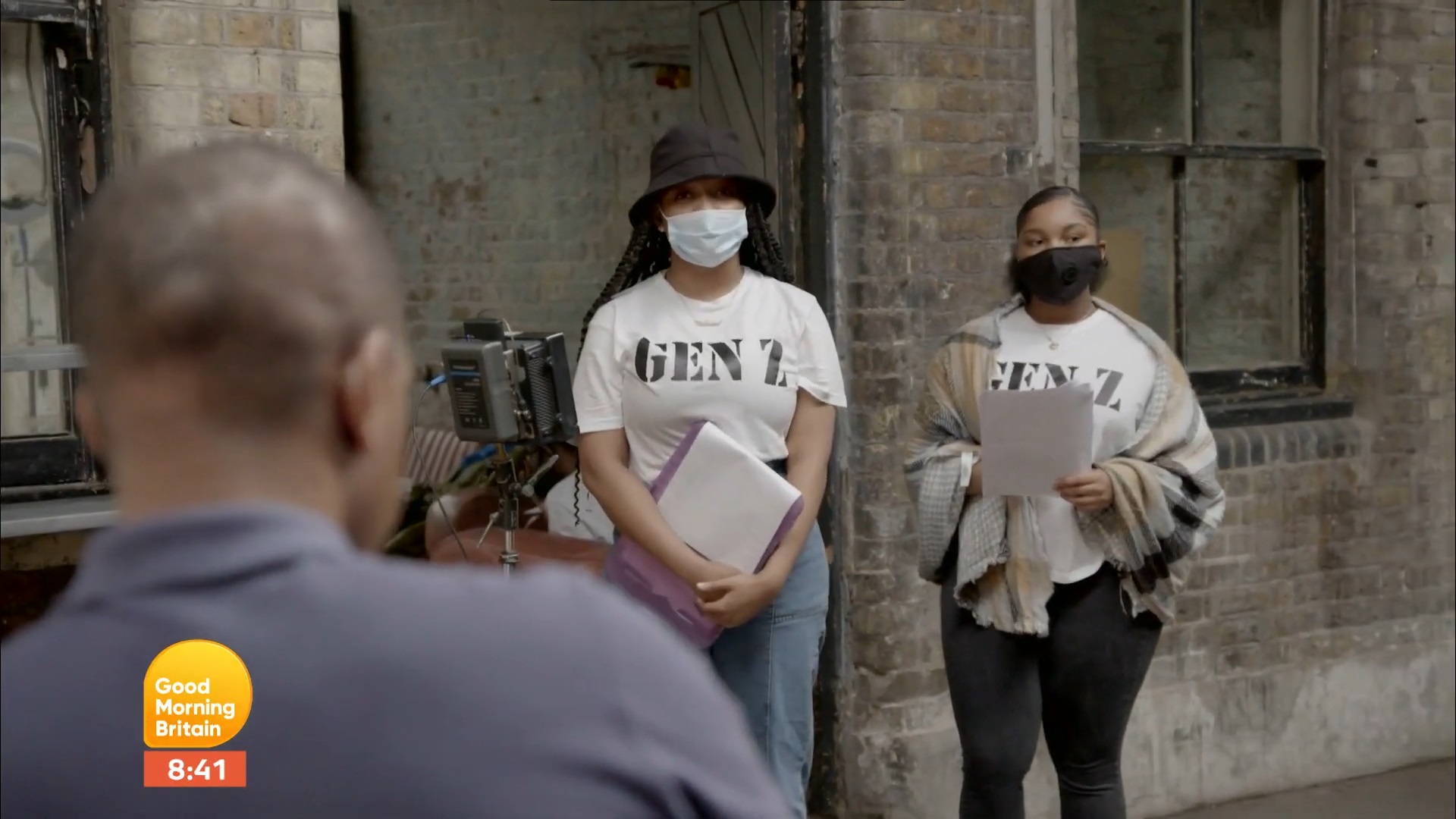 On day one the team discussed the brief to create two videos promoting the October competition with Executive Producer Annemarie Leahy and Director/Producer Mariam Hussein. They also had a quick facetime with their Presenter Andi Peters.

The team then brainstormed and developed creative concepts. They had a clear favourite and when they pitched their six ideas, the ITV team agreed. It had to be the Gen Z takeover!

With coaching from Mariam and Production Manager Evan Lewis, the team then had to storyboard and write the scripts, find the locations, get the props, create the call sheet, book the cars and get everything signed off by compliance. It was quite stressful, and the team felt the full weight of responsibility. This was real work.

On shoot day everything came together and the energy was fantastic. The team were runners, actors, directors and producers. They also had a Q&A with Andi Peters (who has run his own production company as well as being a presenter). Andi gave them great advice about how to get into the industry.

Then it was back to the office for a Masterclass in editing from Richard. Once the VTs were ready the team did a final review and presentation. It was quite emotional. It had been such an intense experience, everyone was going to miss it! 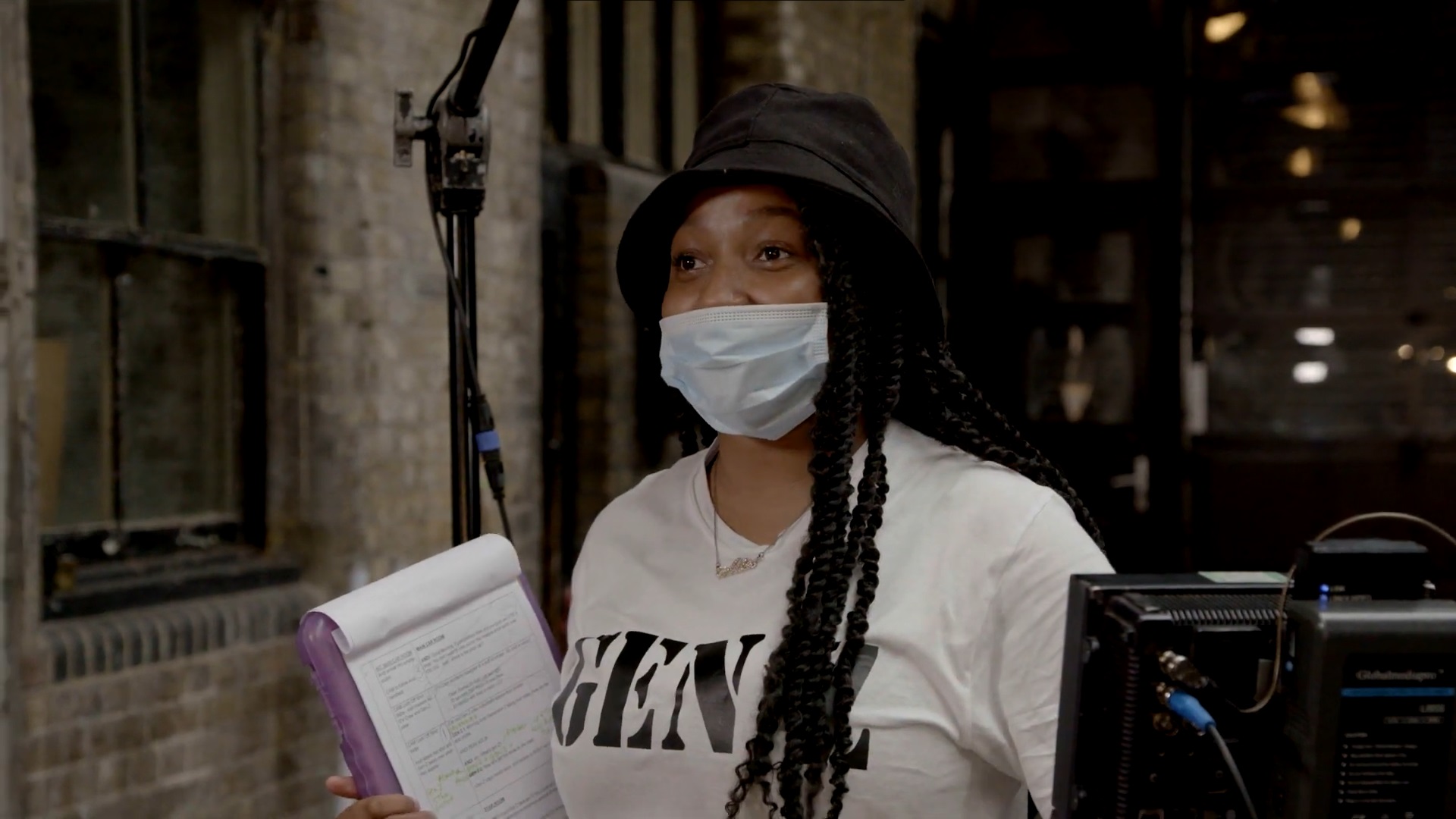 Everyone on the project learnt so much – our incredible young people and us, but also the ITV team who also really enjoyed the process.

“It’s been a great experience. I have been on an emotional rollercoaster. I’ve seen them come in as really quiet, timid students and they’ve left saying they want to be directors, script writers, presenters.. and that’s what you want. You want to be able to inspire a new generation. I’ve loved coaching and mentoring them.”

“We Rise is such a great driving force in helping young people. TV is traditionally a very closed industry – it’s always about who you know rather than what you know – and the young people that we’ve been working with would probably never have an opportunity to work with a massive TV company like ITV. What we have achieved has been brilliant.”

“Working with We Rise has been an absolute pleasure. Abigail and Polly knew what we were trying to do with the young people and helped us plan and support them so at the end of this work experience they can walk away with something they are proud of and say “I made this”.

The ITV team were so friendly and supportive and this project has definitely inspired some new applicants for the ITV Apprenticeship scheme.

Big thanks to all involved

They were mentored by the fantastic ITV team: Mariam Hussain (Producer/Director) Evan Lewis (Production Manager) Andi Peters (Presenter) and Afie Ali (Production compliance). Big thanks to Impact Brixton who hosted us. ITV loved the space so much they want to work in Brixton regularly now. Huge thanks to Annemarie Leahy and Paul Gill for making it all possible.

ITV Win see this collaboration with We Rise as an important aspect of their response to the Black Lives Matter movement and a great way to find diverse new talent. We are already planning the next project (hopefully with Alison Hammond, who just worked with Mariam on a brilliant documentary about black history – search Alison Hammond – Back to School on ITV Hub).

If you would like to work We Rise, please do get in touch!